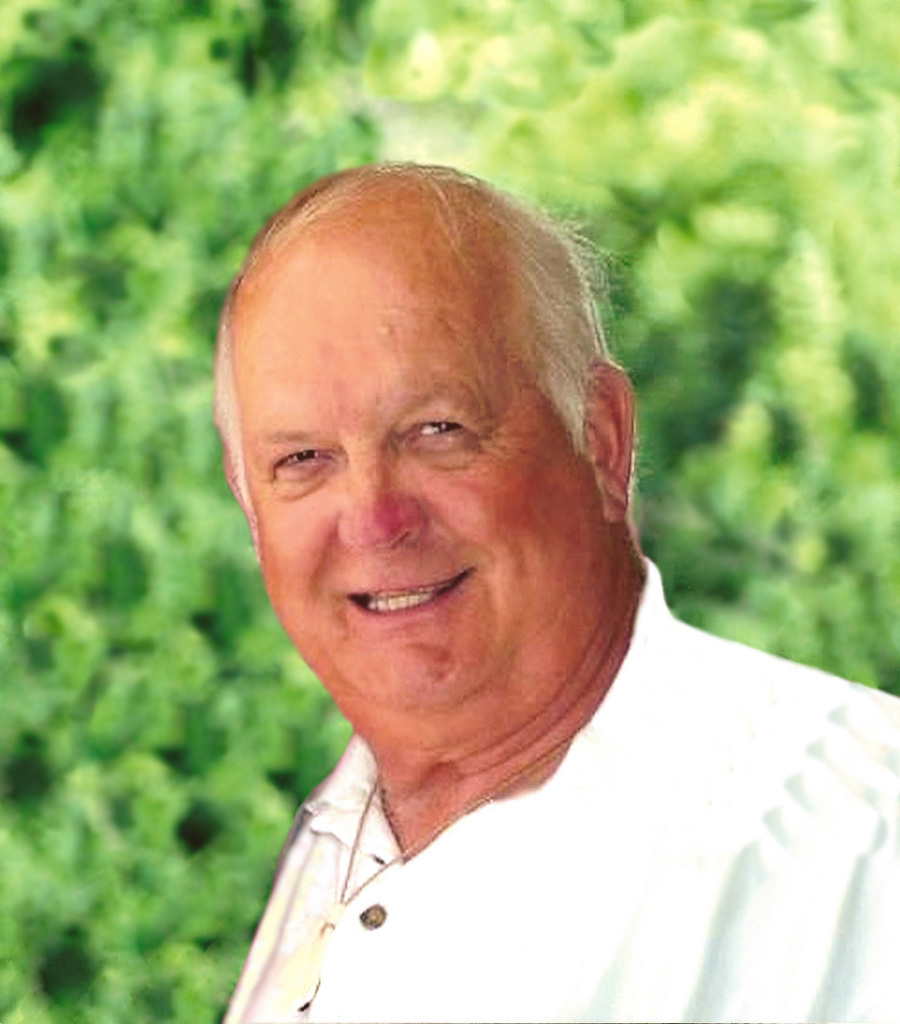 This award was initiated in 2009 to recognize the outstanding contributions of Harold Lodwick to the community and will be presented to a “citizen of Beaverton or surrounding area who has demonstrated the spirit of volunteerism and community pride that was so much a part of the life of Harold”. To read more about this award and its impact on the community click here.

The award is presented by Beaverton Special Events each year during the July 1 Canada Day Celebrations.

A qualified nominee must be a current resident of Beaverton and/or its surrounding area who is or has been recognized as being  involved in multiple volunteer or community activities. He/she must be someone who encourages citizenship and stewardship of the community for its betterment.

To nominate someone, contact Harold Lodwick Citizenship Award in writing or via email, naming your nominee, the reasons for the nomination including his/her past and present volunteer and community participation, along with his/her contact information. Also include your contact information.

Send in writing to: 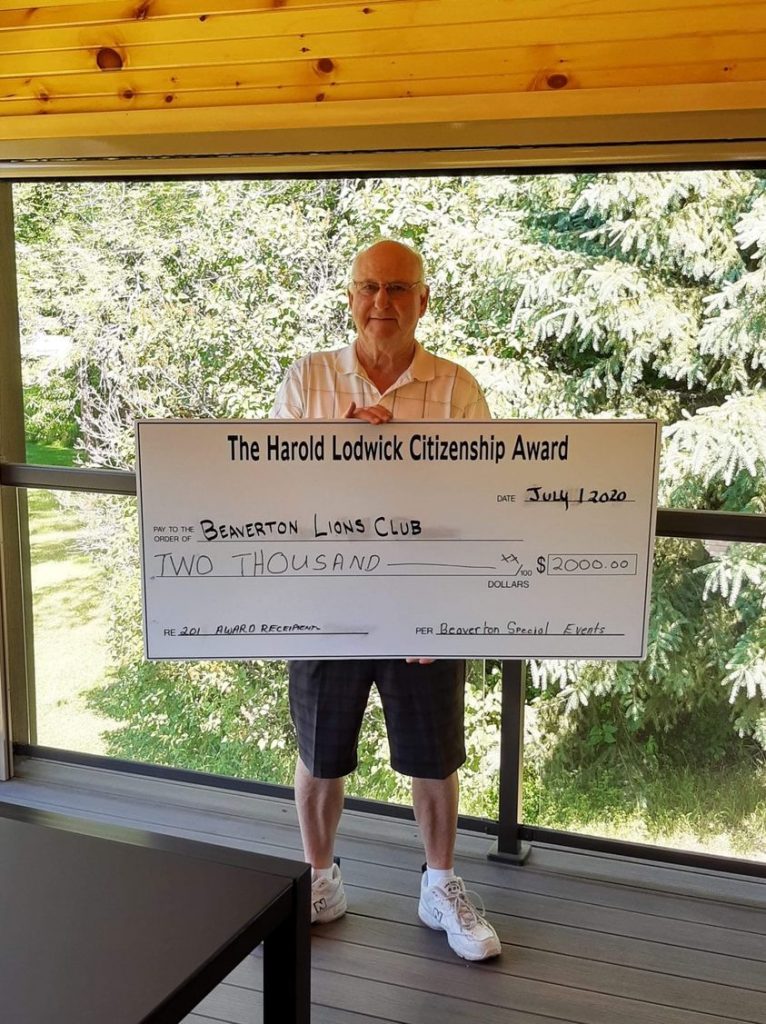 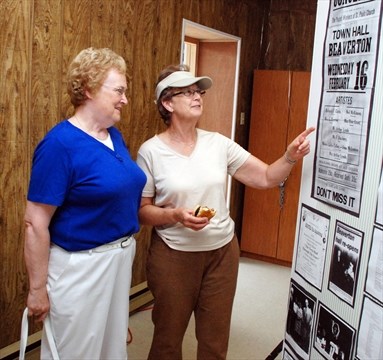 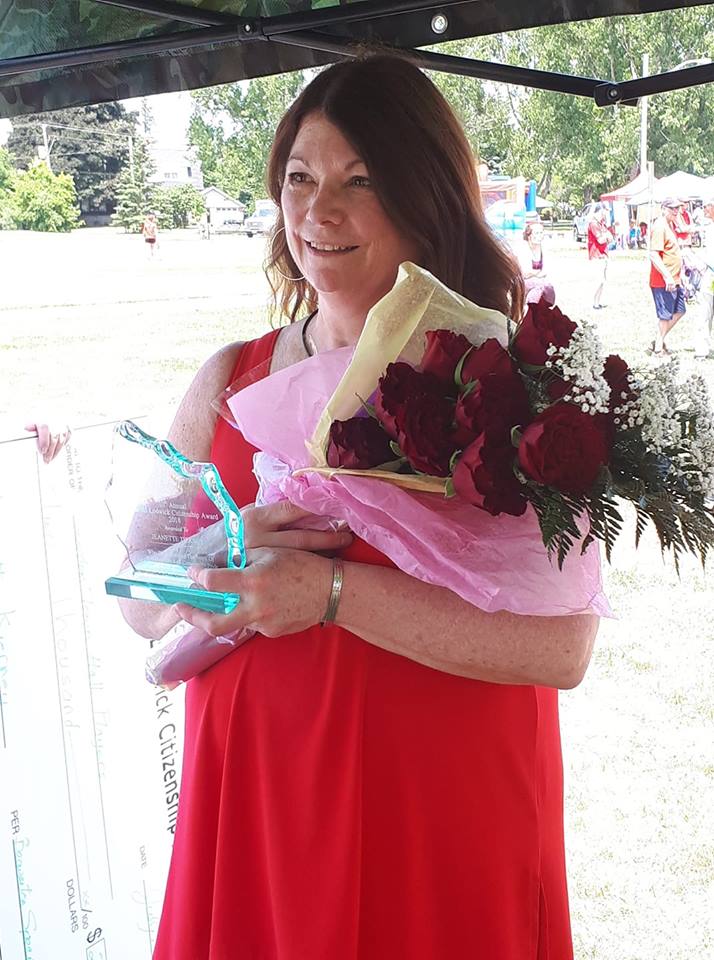 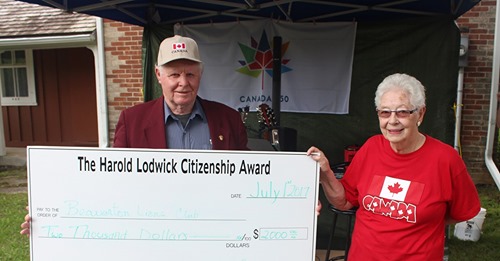 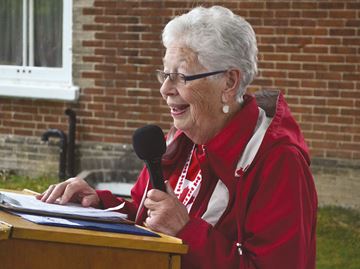 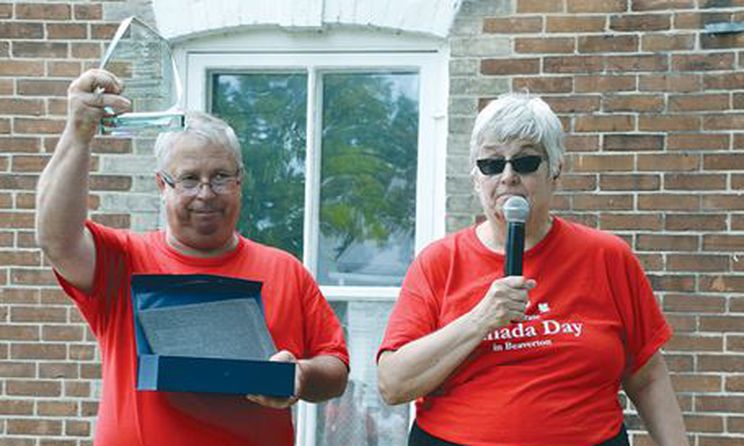 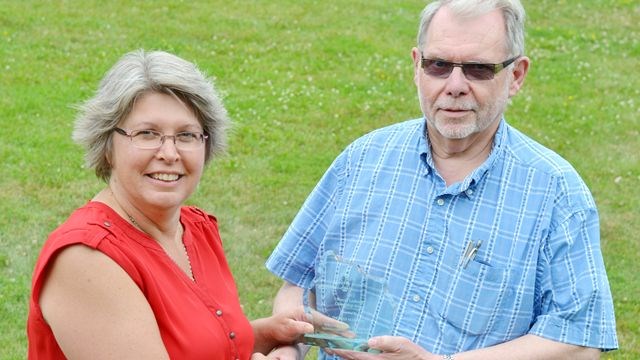 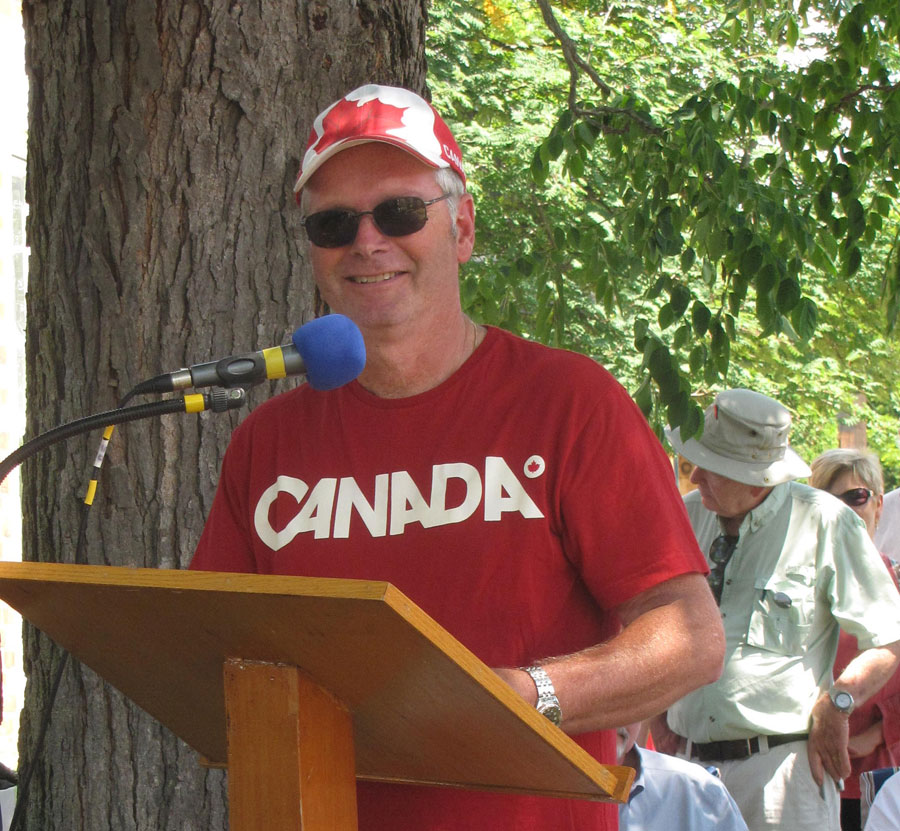 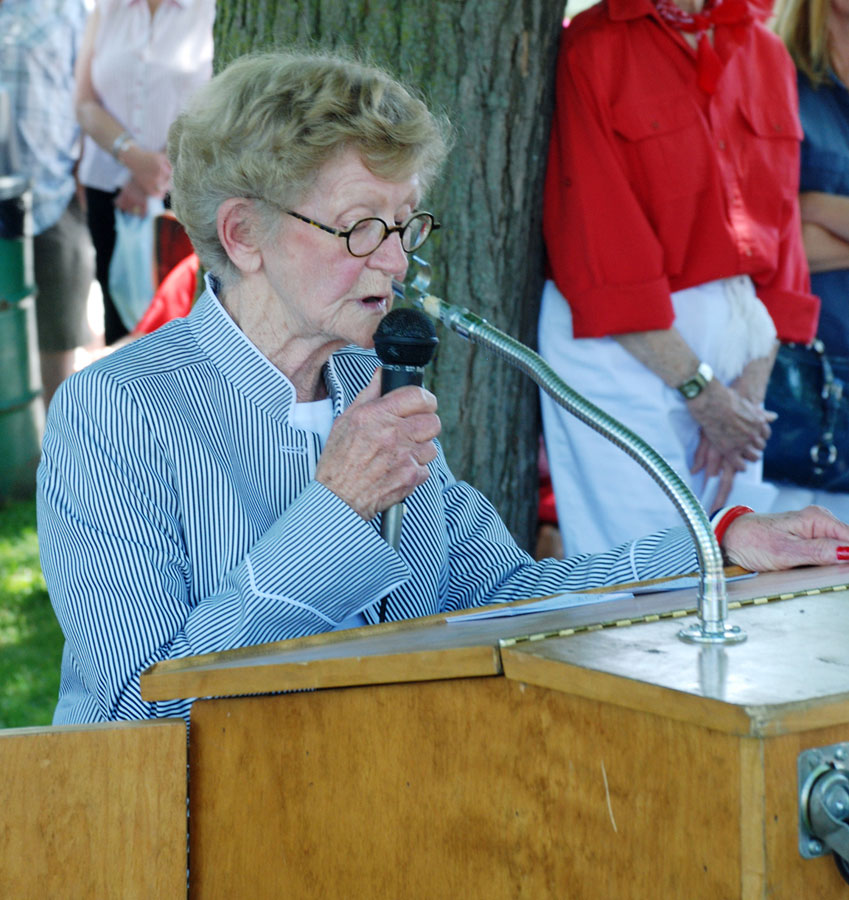 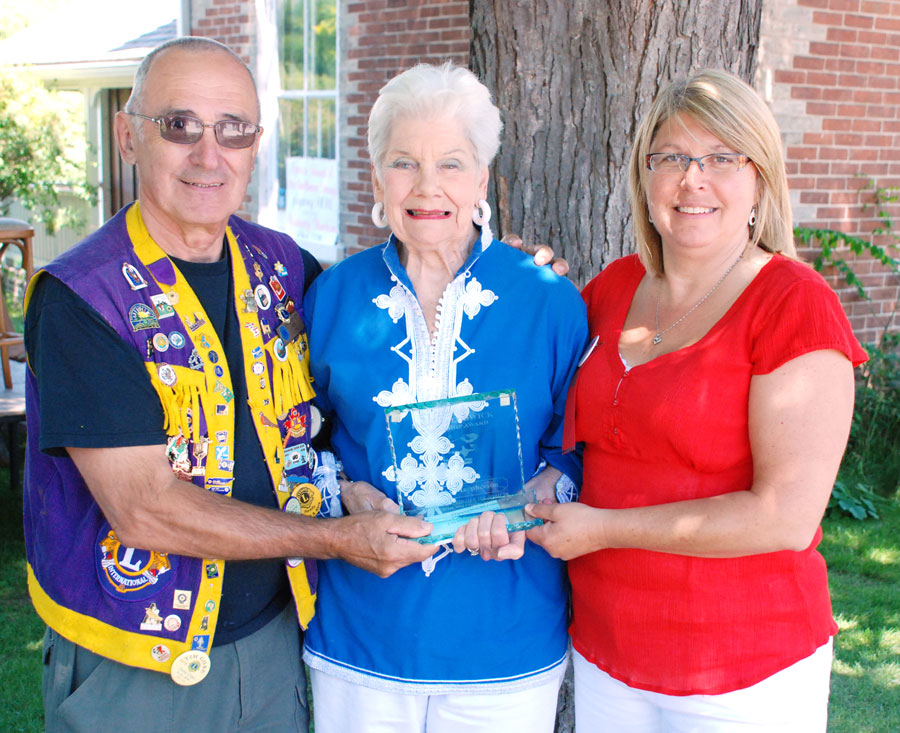 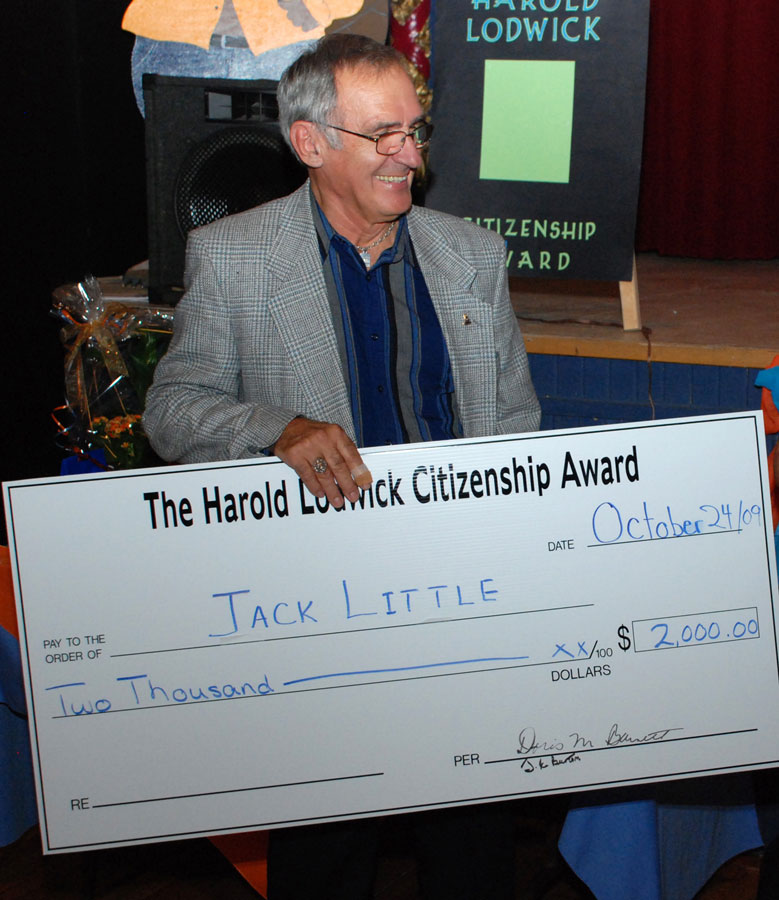 The Rest of the Story

What is this Reward All About?

This award was initiated to recognize the outstanding contributions of Harold Lodwick to the community. Nominations may be made at any time during the year by written submission, but must be received no later than June 1 of that year. All nominees and nominators names are kept confidential and only the
award winner will be announced at the Canada Day Celebrations on July 1.

Nominees do not have to be a current member of any organizations, but they should have been involved in numerous events, groups and committees over the years. The winner of the award, known as the benefactor, will be notified and given an opportunity to decide which charitable organization they would like the funds to go to before the award is presented.

The winner could also ask Beaverton Special Events to undertake a project on the winner’s behalf. Qualified recipients of the funds will include any recognized local registered charitable community organization, religious group or a chapter of any provincial or national organization that has a local
membership (with such registration to be pursuant to the Income Act of Canada).

Funds must be used for a capital expense or a new project with respect to the provision of public amenities to benefit the Beaverton, Ontario community. The allocation of these funds will be directed by the Harold Lodwick Citizenship Award subcommittee and administered and controlled by the
Beaverton Special Events Board of Directors.

We are especially proud of the outcome of the award projects to date and the efforts that the community has put into supporting this award, ultimately honouring its citizens in memory of Harold Lodwick. Donations of the prize money have gone to support the local community at large.

Past winners of the award include: